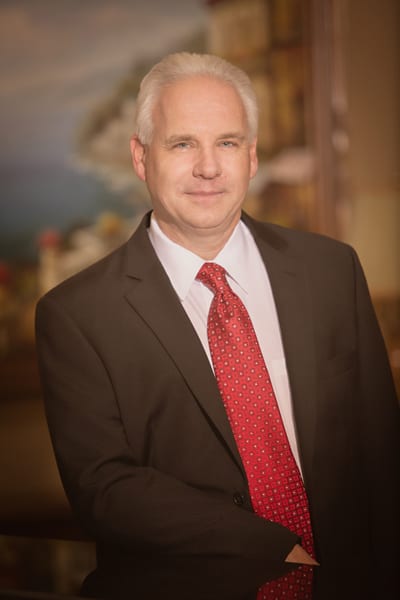 Ray supports the Sunshine Kid’s Foundation dedicated to the cause of childhood cancer. This non-profit organization provides ill children a variety of programs free of charge. Also, Ray has recently accepted an offer to support the National Homebound Children’s Education Foundation, an organization founded by a family member recipient of ABC’s Home Makeover Edition March 2009 to assist children who require education services at home due to illnesses that prevent them from attending regular school.

Ray has coached inline skating and ice hockey for more than 10 years and has trained young athletes to play varsity sports in junior and senior high school. In addition, he has supported his local community soccer club by volunteering his time and experience. 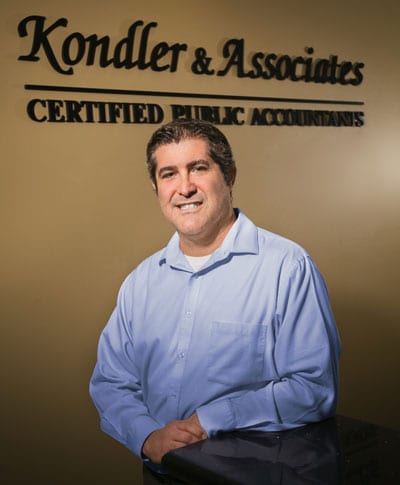 In this role,  Tim oversees all audit, review and compilation engagements to ensure they comply with generally accepted accounting principles GAAP.

A native to Las Vegas, Tim received a Bachelor of Science degree in Business Administration with an emphasis in Accounting from the University of Nevada Las Vegas (UNLV).  He started his professional career with Arthur Andersen & Company working in its audit division. During his tenure with Arthur Andersen & Company Tim worked with some of the largest global brands in the gaming and hospitality industry including: Caesar’s Palace, Circus Circus, Flamingo, Hilton, the Luxor, and the Mirage. He has also gained invaluable experience working with a host of vertical markets including retail, financial and manufacturing.

Tim left Arthur Anderson to work with Star Nursery, one of the largest independently owned chains of nurseries in the United States, where he served as Vice President of Finance.  He joined Kondler & Associates, CPAs in 2007.